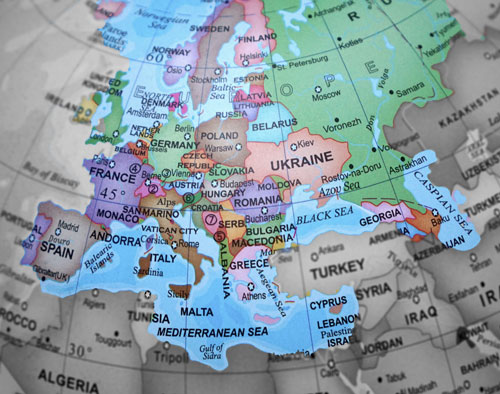 For the past 20 years, the American Feed Industry Association has been very involved in various committees at the Codex Alimentarius (Codex) to develop and defend international standards that are rooted in science. In recent years, the processes have been impacted by the political will of some of the member countries, which are raising non-science objections, blocking the consensus building nature of Codex and corrupting Codex processes. AFIA is actively involved with the U.S. delegation in preserving the science-based standards and processes, on which many countries and the animal food industry depend.

Based in Rome, Codex is a joint initiative, developed by the Food and Agriculture Organization of the United Nations (FAO) and the World Health Organization, charged with setting voluntary standards for foods and processes to promote public health and harmonized trade. Codex’s 188 member countries and the European Union meet annually to examine and make recommendations on global food safety and quality standards, based on input from stakeholders such as AFIA and the International Feed Industry Federation (IFIF), of which AFIA is a member.

Animal food is included in the Codex work to the degree that it impacts food safety. In recent years, Codex has taken a number of steps to promote animal food safety, including developing a landmark, “Code of Practice on Good Animal Feeding,” which sets international standards for producers and feed manufacturers  to not only raise their food safety and quality standards, but also to compete on a more level playing field in the global marketplace. Later, with input from global stakeholders, IFIF and the FAO would release the “Manual of Good Practices for the Feed Industry,” helping those countries without formal feed laws and regulations bridge the gap by developing practical guidelines that would help them meet the Codex code.

AFIA has provided technical expertise to a number of Codex task forces over the years, including two task forces on animal food and, most recently, the task force on antimicrobial resistance. AFIA has also been actively engaged in Codex’s work via the IFIF Policy Committee, which was chaired by AFIA for several years.