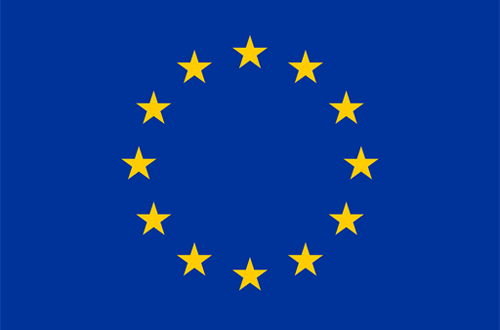 In 2013, the United States began negotiating the Transatlantic Trade and Investment Partnership (T-TIP) with the European Union, intending to sway the EU toward greater acceptance of science-based risk management regulations and provide a mechanism to hold them to it. In 2017, Donald Trump became the 45th president of the United States, effectively changing U.S. trade policy and with it, negotiations of the T-TIP with the EU halted. Hope for revitalizing negotiations between the United States and the EU came again in 2018 when both countries notified their intentions of negotiating a trade agreement with each other. However, the EU’s negotiating objectives for such an agreement omitted agriculture altogether.

Exports of U.S. feed products to the EU-27 have been trending upwards, standing at over $632.9 million in 2019, but the market share for these products has not. This is due to a number of trade barriers, including unscientific bans on feed ingredients, arduous product specification requirements that do not benefit the health and safety of animals or people and slow biotech approvals, to name a few. The AFIA would like to see a free trade agreement with the EU that is “full in scope,” including agriculture, and that supports risk-based regulations and decision-making and the removal of tariffs, leveling the playing field for U.S. animal food manufacturers to compete in this market.