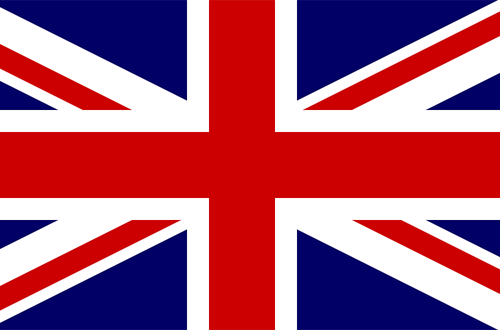 With the United Kingdom’s recent departure from the EU in early 2020 as a result of “Brexit,” it presents a blank slate for U.S. animal food manufacturers. The U.S. International Trade Commission reported only a little over 1% of U.S. feed, feed ingredients and pet food exports went to the U.K. in 2019, totaling over $146 million. The potential for increased trade and market access is optimistic, which is why the AFIA supports a negotiated trade agreement that addresses non-science-based restrictions, including on the use of biotechnology, and technical barriers to trade such as regulations, standards, testing and certification procedures that can create unnecessary obstacles to trade. For more information on what “Brexit” could mean for U.S. agricultural trade as a whole with the UK, visit the U.S. Department of Agriculture’s website.