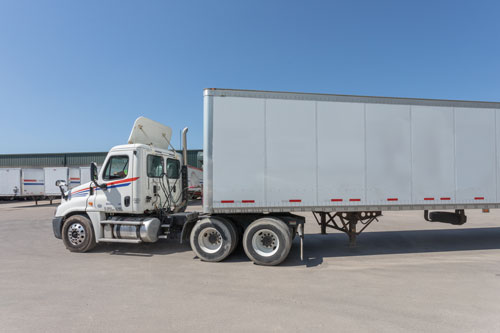 The Donald Trump administration pledged a broad deregulatory agenda when coming into office in 2017. In keeping with that promise, it has proposed changes in a number of environmental, workplace and transportation policies. The American Feed Industry Association has been tracking a few noteworthy rule changes and pending decisions that are relevant for animal food manufacturers and throughout the animal food supply chain. Some of these are outlined below: