Approving New Ingredients for Use in Animal Food 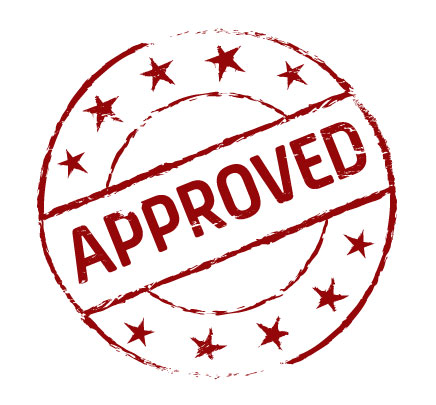 The American Feed Industry Association continues to voice its members’ concerns to the Food and Drug Administration over the antiquated system for approving new animal food ingredients for use in feed and pet food. While other countries have moved forward with safe ingredients that will enhance the safety, quality and nutrition of feed and pet food, U.S. animal food ingredient manufacturers have been trapped in the lengthy and costly web of reviews at the FDA.

A study by Informa Economics, on behalf of the?Institute for Feed Education and Research, found that for every year of delay in the approval process, submitting companies across the animal food manufacturing industry were losing an average $1.75 million annually in revenue per ingredient, diminishing their access to capital which could be used for further research and development in the field. In addition, average review times are now spanning three-to-five or more years and companies are spending an average $600,000 per ingredient to gain approval.

Part of the issue stemmed from a lack of resources at the FDA’s Center for Veterinary Medicine (CVM), which is responsible for the timely review and approval of new ingredients. Without focus, the CVM staff were pulled away to competing higher-priority issues, or vacancies arose when staff moved or retired. Couple this tightening of resources with the fact that the CVM has taken broad, and sometimes excessive, interpretations of policies has caused significant delays in approvals for new animal food ingredients.

It takes companies 3-5+ years and an average $600K per ingredient to gain approval.

AFIA’s legislative and regulatory team has worked to address these issues with the FDA and Congress, including:

How are Ingredients Approved for Use in Animal Food?

There are roughly 900 ingredients approved for use in animal feed and pet food in the United States. Learn more about the process of bringing new ingredients to the marketplace.