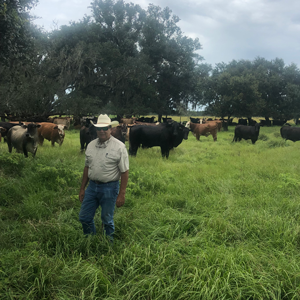 Fast forward 39 years: AFIA has asked that I write a blog, for the what? This old cowboy? Well this will be interesting….

Having a strong desire to help the local cow/calf producers with nutrition, I started studying the ingredients, their purpose and the value they delivered. I also observed some very interesting results -from feeding liquids to brood cows on native pastures and hay. Basically, production improved in various ways. Weaning weights went up, fertility improved and profitability increased.

I then attended a few Pro-Lix conventions and found that more information and many people were involved. An industry!

In the mid 1980s, Pacific Molasses Company bought the Pro-Lix company and I found myself involved with corporate America. A large molasses corporation owned by an English company. Wow, it’s global!  Not only global, but many companies were competing for my business.

Pacific Molasses (later known as PM AG) asked if I would take my success in my small market out on the road. I eventually trained in sales, marketing, manufacturing and administration. I was exposed to the entire scope of “the industry.”

By the mid to late 1990s, I learned that my philosophy did not necessarily match that of corporate America and made the final career move to Quality Liquid Feeds. I was once again in a small family-held business and was able to continue the path of helping customers see the benefits of supplementing with liquid on native pastures and hay, using molasses products in feed mills and improving rations on dairies and in feedlots.

Over the years, the industry has seen a lot of consolidation, companies buying companies, growth of companies expanding by focus, while at the same time, science has proven the value of sugars, non-protein nitrogen (NPN) and various additives that can be incorporated into liquid supplements.

The liquid industry markets to feed mills, feedlots, dairies and the cow/calf industry. The growth has been remarkable given the number of animals being fed and the number of customers have declined.

Yes, we, the liquid feed industry, is alive and well and we are well on our way, proving our value in the 21st century! 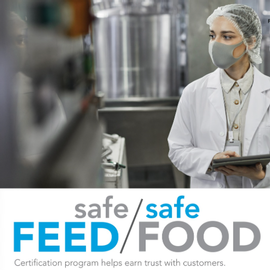 Earning Trust with Customers Through SF/SF

Uniting Feed and Animal Protein Production Through the Protein PACT 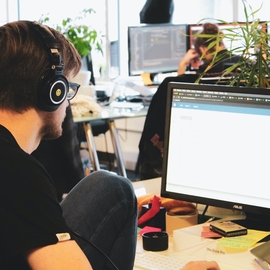