GMOs and Animal Feed: Getting the Facts 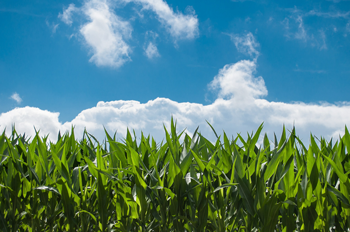 Let’s talk about genetically modified organisms (GMOs) and animal feed. Unless you have been living under a rock, you probably have heard of GMOs in some capacity and have heard many misconceptions about them. Is GMO food some kind of Frankenfood? Are they safe? Will they make me sick? (No, yes and no, for the record). GMOs serve a very important purpose in the animal feed industry – providing reliable, nutritious and affordable ingredients to make animal feed.

When people think of GMOs, they probably think about the ones they may find at the grocery store, such as the ones in packaged foods. However, the vast majority of GMOs harvested are actually produced for animal feed – such as corn, soybeans and alfalfa, which are major sources of feed for farmers and ranchers around the world.

One of the biggest myths about GMO crops is that people and animals shouldn’t eat them because they are not “natural.” Well, it turns out that we have been modifying crops for thousands of years, and virtually everything we eat is modified in one way or another. Check out what bananas and corn looked like before we adapted them, would you honestly want to eat that?

I asked Michael Stebbins, of GMO Answers, what other misinformation is being shared regarding feed and GMOs. “Most people believe that GMOs will somehow have an adverse effect on animal’s digestive systems,” said Stebbins. “Some people also think that if they eat meat from animals that has been fed GMOs, they will turn into a GMO or that it will somehow pass through the animal into them. This is verifiably false, as that DNA does not pass through from the plant to animal to human.”

The claim that animals and humans can’t digest GMOs because they are modified is just plain unjustified. GMOs have been studied extensively for many years. Before any GMO goes to market, they are studied for 12-15 years and then post market studies continue.

A study by Alison Van Eenennaam, Ph.D., of the University of California, Davis, showed that genetically engineered feed and food is safe and found no nutritional differences in milk, meat or eggs from animals that ate feed with GMOs in them. The animals process and digest the feed just the same as non-GMO feed, which proves there are no ill effects of GMO feed. The same goes for humans – we have been eating GMOs for over 25 years and they have been tested for much longer than that. To date, there have been no provable, documentable case of GMOs causing harm in humans or animals.

Using GMO crops in feed makes a lot of sense. Since they are very efficient, produce a high yield and are just as nutritious as non-GMO feed, this is good not only for the animals but for the environment as well. GMOs help us to grow and produce more with less. And since land isn’t something we can just make more of, it is very important that we be as efficient as we can. Good for the people, good for the animals and good for the environment. GMOs truly serve everyone. 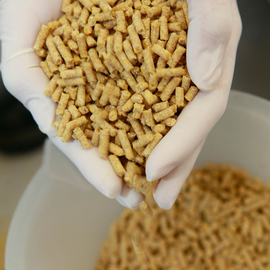 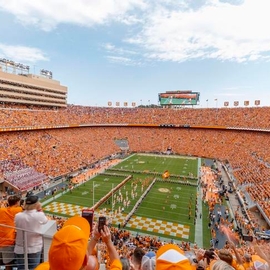 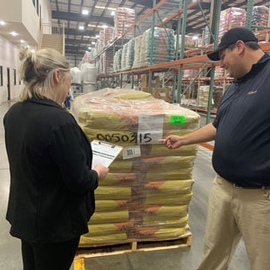