Hemp on the Horizon? 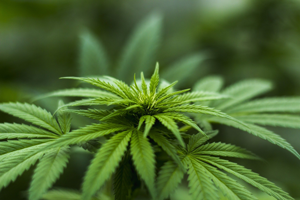 Following the passage of the 2018 Farm Bill, there was a great excitement in some sectors on the removal of hemp as a schedule I controlled substance and its move to being listed as an agricultural commodity, making it legal for farmers to grow the crop for industrial uses in states that permit it. Almost immediately, state legislatures passed bills recognizing hemp as an animal food ingredient. There was only one problem with all this activity: while it might have been legal to grow hemp, it certainly is not legal to feed it to livestock or pets. However, steps are now in motion to change that.

All ingredients used in U.S. animal feed or pet food must be approved through a food additive petition or generally recognized as safe (GRAS) process for their intended use in the intended species. You may have read that just recently, the Hemp Feed Coalition applied to the Association of American Feed Control Officials (AAFCO) and the Food and Drug Administration’s Center for Veterinary Medicine (CVM) for the consideration of hemp seed meal and cake to be fed to laying hens. This first step was several years in the making, requiring the coalition to gather the necessary data for its submission package to prove the ingredient is safe for use. It is expected that the FDA and AAFCO will need some time as well to review the submission.

Despite the need for federal and AAFCO review before hemp can be used as an animal food ingredient, many states have passed or are considering legislation to support the use of hemp in commercial animal food. For example, Montana is considering legislation to regulate hemp as a commercial feed, allowing it to be distributed legally for use as food for pets, horses and other livestock. But even if a state approves hemp products for animal feed, the animal food product is considered “adulterated” if it is distributed in interstate commerce given that it contains an ingredient that is not an approved food additive or GRAS for its intended use in the intended species.

Over the past two years, the U.S. Department of Agriculture and FDA have grappled with how to regulate this crop at the federal level. In early 2021, the USDA passed a final rule giving states the authority to develop hemp testing programs after demonstrating that they have the lab capacity to ensure the plant will not test above the acceptable THC level.

Though some may mistakenly associate the cannabis plant with marijuana, hemp actually lacks the key ingredient – THC – that makes a person high. For agricultural purposes, hemp is generally the entire plant, including its leaves or seeds – or its coproducts – cannabidiol (CBD) oil. The omega-3 fatty acid and protein profile of hemp seeds and seed oil make the plant moderately valuable to the animal food industry for multiple intended uses in diets for livestock and pets.

For all the growth that the hemp and CBD industry has seen in recent years, in 2020, farmers took a step back and devoted fewer resources to the crop, with the enthusiasm of previous years being tempered by oversupply, supply chain issues and a lack of infrastructure. As reported by Hemp Industry Daily, licensed hemp acreage decreased in 2020 for the first time since the 2014 Farm Bill established a national hemp pilot program. Licensed acres dropped to about 375,000 acres – down 27% from an estimated 511,000 acres in 2019. And less than one-third of those licensed acres were planted in 2020.

So where does this leave us?

At the American Feed Industry Association, we are watching this issue closely to ensure that any state bills or regulations that pop up are consistent with federal law, do not generate unintended consequences or restrict the flow of goods in interstate commerce.

Until products get approved, we will continue to advise our members to review AAFCO’s hemp policy. For questions on how your state is handling hemp, contact our state affairs staff. 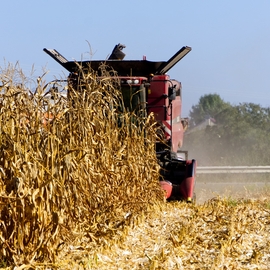 It Must Be Fall: Congress is Back in Town 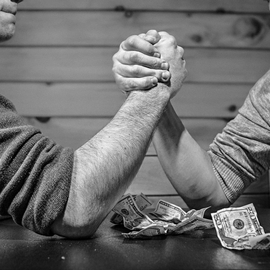 If I Were A Betting Man – News from OSHA & EPA 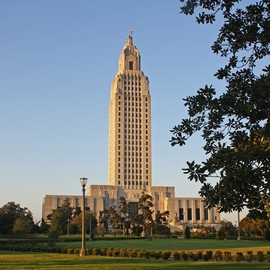 The State of the States: Changes to Feed Industry Legislation in 2021