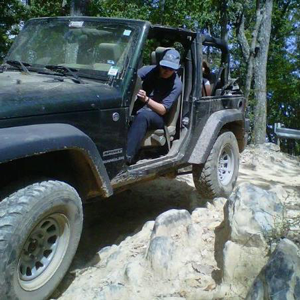 Have you ever been off-roading? My first experience engaging in this sport was when my brother and his family invited me to join them off-roading some of the more difficult trails in the Uwharrie National Forest in North Carolina. Obviously, it wasn’t going to be easy, but at the end of the day, I learned the advantages of knowing when to “slam on the brakes” and push down hard on the “skinny pedal.” It was worth the effort.

My next experience with off-roading was setting off on the path laid out by the United Nations for its Food Systems Summit. When the American Feed Industry Association joined other food and agricultural organizations across the United States and the globe to proactively engage in the process, we knew the path was going to be a difficult one and so far,

That has proven to be true, but we still have opportunities to reward our efforts.

Last week, the U.N. held a pre-summit in Rome. Over the course of three days, I joined (virtually) thousands of leaders and stakeholders from across the globe met to share their priorities, interests and preliminary commitments to achieve the U.N.’s sustainability development goals of zero hunger and sustainable food systems.

Pre-summit leaders laid out their intentions to implement the outcomes of this effort through several international forums this year, including the U.N. Climate Change Conference in November, the Framework Convention on Climate Change and Environmental Program and via individual country commitments and through commitments made by major corporations. These commitments are being sought between now and September, when the final summit will be held in New York City.

As with any tough road, there are times to slam on the brakes, and this path is no exception.

Several initiatives should be concerning to U.S. food and agriculture – including:

Throw in efforts to define “healthy foods” in accordance with agendas to eliminate animal protein and finished foods from diets and the need for applying the brakes becomes clear. But fortunately, there are also opportunities for us to hit the gas (or the skinny pedal as my brother calls it)!

U.S. government support for several “Coalitions of Action,” including on school feeding, food loss and waste and the agriculture innovation mission for climate, are ones that we are well-positioned to help advance. Deputy Secretary of Agriculture Jewel Bronaugh, who led the U.S. envoy to the pre-summit, also expressed support for creating a coalition of action around innovation – an effort that will be critical to maintaining a focus on evidence-based, scientifically supportable technological advancement in food and agriculture.

We are not at the end of this road yet – rather, we have the toughest stretch ahead of us leading up to the final summit in September and beyond.

This is a time for the U.S. food and agricultural industry to hit the gas on those initiatives that we have proven are effective – innovation, diversity of food production systems and diversity of diet – and aggressively work the brakes on misguided and non-scientifically supported attempts to limit tools and dictate dietary choices.

We encourage our members to continue sharing their game-changing solutions that will help achieve the shared goals of ending hunger while sustainably using the earth’s resources. 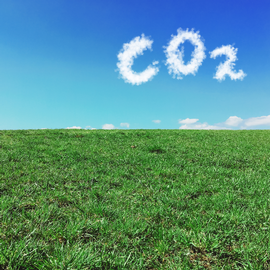 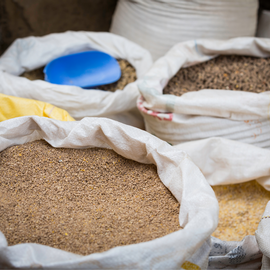 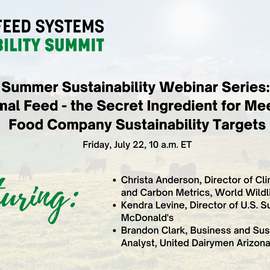