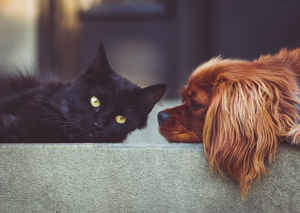 In Vermont, grouse hunting season starts the last Saturday in September, manure spreading season (yep, it’s a thing) starts on April 1 and maple production season starts whenever the weather decides to cooperate. Across the country, “legislative season” is a combination of all three – legally mandated, fickle, and on occasion, a bit smelly. There are still a handful of state legislatures in session, and some will re-convene during the summer for special issues, however as the hectic part of the legislative year has come to a close, it is time to review the diverse bills we tracked this year so far. Pets, pot, piscis (fish) and pesky changes received our attention over the past six months as we tracked bills in Louisiana, Maine, Maryland and New York.

The Maine Legislature kept us on our toes this year as they attempted to enact a commercial feed registration fee increase from $80 per product to $100 per product to fund the Maine Animal Welfare Program through LD 1744. The Northeast Agribusiness and Feed Alliance (NEAFA) and others sent letters to Maine Governor Janet Mills in hopes of persuading her to return the proposed legislation to the Senate Agriculture Committee, where it expired as the legislative session wound down to a close. None of the registration fees collected in Maine are used for feed sampling or the regulatory oversight of the industry and in addition to the $80 registration fee, Maine imposes an additional $20 surcharge on pet food to pay for a spay/neuter program for pets of low-income residents. This one was smelly!

We were successful in curtailing a similar measure in Maryland where HB 191 started as a simple request to extend the Maryland Spay/Neuter fund through 2032. As with Maine, the Maryland program is funded through taxation on pet food manufacturers. The bill was expanded to include a report to consider increasing the fees assessed on pet food to be implemented over the next five to 10 years to possibly expand the Spay/Neuter Fund. A successful American Feed Industry Association-backed amendment was included in the bill, requesting the consideration of alternative sources of funding if the report determines there is a need for increased funds to meet the goals of the Spay/Neuter Fund. This one was fickle.

Not all of our efforts at the state level were successful. The increasing patchwork of state-by-state statutes to permit the use of hemp in animal foods is especially frustrating. Louisiana previously passed legislation to support “hemp consumables,” including food for pets and livestock. This year, they expanded the measure through LA H 758, requiring animal food packages containing consumable hemp products to include information on “serving,” based on the THC content of the food. THC is the hallucinogenic component of hemp. The label must state the total amount of individual units or amount of liquid of a product recommended by the manufacturer to be consumed at a single time. Neither federal labeling requirements nor the Association of American Feed Control Officials (AAFCO) have provisions for serving sizes to be included on animal food packages. Clearly, smelly.

In an unexpected development, AB 4570, a bill to develop rules and regulations for a state definition of human grade pet food, was plucked from the New York Senate Agriculture Committee and sent directly for passage to the Senate floor, bypassing the first two readings. We sent letters to the bill’s sponsors and briefed the Senate Agriculture Committee stating our opinion that AB 4570 is not needed as AAFCO is in the final stages of approving human-grade guidelines for pet and specialty pet food. Working through NEAFA, we will advise the governor of our opposition to the bill and hope to secure a veto based on the pending actions at AAFCO. Very flighty.

Conservation groups are urging passage of Louisiana HB 1033, a bill which did not move out of committee this year, to limit the scope of menhaden fishing off the Louisiana coast. We are continuing to gather information on the bill and will track it closely as menhaden is a valued ingredient in pet foods. The finned version of flighty.

The Vermont legislature passed H 626, approving the use of registration fees collected for dosage form animal health supplements to fund two new positions to staff the Vermont Agency of Agriculture’s Residuals Management Program, the Agricultural Innovation Board and to enforce the use of pesticides in the Vermont. In 2023, we will work with NEAFA to address the use of registration fees from animal feeds and supplements being used for purposes that have nothing to do regulation of the industry. Fickle and smelly!

Over the summer and fall, Leah Wilkinson and I will continue developing relationships with state and regional trade associations and key state legislators. For us, the legislative season never really ends. 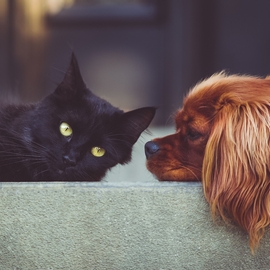 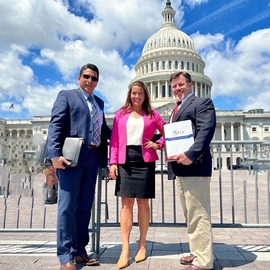 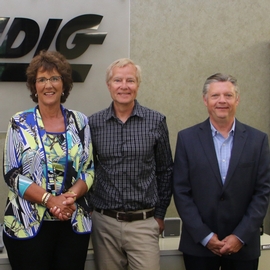