The Beagle Brigade: Coming to an Airport Near You

Have you ever seen dogs, specifically beagles, at your airport terminal? Not ones riding in carry-on bags preparing to travel, but working dogs? If you have, there is a chance that working dog was trained at the “Beagle Brigade” facility. This facility, run by the U.S. Department of Agriculture’s Animal and Plant Health Inspection Service, is formally known as the National Detector Dog Training Center located in Newnan, Ga.

A bill to officially authorize the center was recently introduced, H.R. 8432, the Beagle Brigade Act, which the American Feed Industry Association signed a letter of support for this month. The bill (and the Senate companion bill, S. 3678) supports the important work that these highly skilled canines do, discouraging the introduction of foreign animal and plant pests and diseases that could cost the American economy tens of billions of dollars annually and have a devastating impact on U.S. agricultural producers.

The center is the primary training facility for teaching selected dogs to inspect international passenger baggage, cargo and parcels for prohibited agricultural items that could carry foreign plant pests or animal diseases, like African swine fever, into our country. These dogs are trained to detect prohibited items like certain fruits, vegetables and meats that could seriously harm our country’s food crops, forests, farms and environment. In fact, the Beagle Brigade confiscated more than 96,000 items in the first nine months of the 2022 fiscal year and is on track to surpass the number of seizures made in the previous two years of the pandemic — about 102,000 annually, according to an article by the New York Times.

In addition to this, the center also trains other types of detector dogs, including:

These dogs live extremely productive lives protecting America’s natural resources and agricultural producers. A successful detector dog can have a career that spans 6 to 8 years, or up to the mandatory retirement age of nine. For selection, the center seeks dogs that are 1 to 3 years of age from animal shelters, rescue groups and private owners, then the dogs begin training upon passing the Center’s initial screening process. Upon retirement, some handlers may opt to adopt the dogs as pets, otherwise, they are offered for adoption. This is also true for dogs that do not meet training requirements, as approximately 75% of trained dogs finish the program successfully. You can learn more about detector dog adoption on the center’s website.

Personally, I think it is exceptional that this program can take dogs from certain unwanted situations and turn them into crucial components of our country’s agricultural security system. You may even have the chance to witness them in action at your local airports; for example, there are five beagles stationed at the Dulles International Airport in Dulles, Va.! Who would have guessed that dogs could have such an important impact on this high of a level? Now we just need Congress to pass the legislation to officially authorize this center so important to American agriculture. 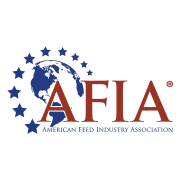 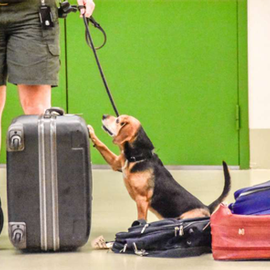 The Beagle Brigade: Coming to an Airport Near You 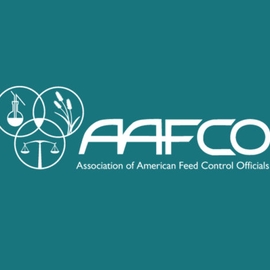