We Must Counter China's Trade Influence 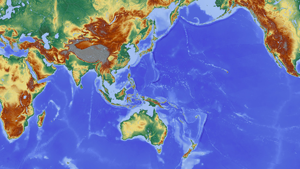 The CPTPP is comprised of 11 countries: Australia, Brunei, Canada, Chile, Japan, Malaysia, Mexico, New Zealand, Peru, Singapore and Vietnam. The 11 CPTPP members must all agree to allowing China to join the group. Due to China’s non-market trade practices and economic coercion tactics, this unanimous affirmation seems unlikely. However, China has clearly made a stand where the United States has been unable to, and should they join the CPTPP, it stands to reason that they could block the United States from future membership.

If China prevails, U.S. competitiveness in the Asia-Pacific region – the fastest growing region in the world – will be at a significant disadvantage. The United States would be removed from supply chains, linkages to important allies would decrease our overall influence would diminish.

For reference, U.S. animal food exports to CPTPP countries represents $5.6B and are critical to the animal food industry.

Leading members of the Senate Finance Subcommittee on International Trade, Customs and Global Competitiveness are urging the United States to join the CPTPP, emphasizing the need to assert U.S. leadership in the Asia-Pacific region. The administration has not ruled out applying to CPTPP, but President Joe Biden has indicated that he would seek changes to CPTPP prior to joining. However, if China is successful in joining the CPTPP, the United States’ chances of joining would be impossible given all members, including China, would have to agree to the U.S. joining.

The irony here, is that the pact was originally created with the intent to counter China’s trade influence, and the United States walked away from it. Nevertheless, the administration has said from the start that its priority is focusing on domestic issues before considering any new trade agreements and we have a long way to go.

The United States is not the only country that would be negatively affected by China’s accession. On Sept. 22, Taiwan also applied to join the CPTPP. The political climate between China, Taiwan and the international community is fraught, to say the least. Taiwan sees the CPTPP as another way to show independence from China and recognizes the danger to its independence and economic status, should China be accepted into the trade relationship.

The AFIA will keep members abreast as this situation unfolds. 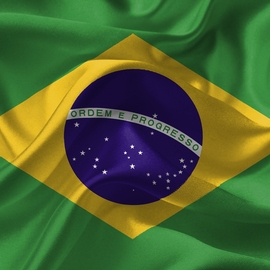 Brazil Could Be the Next Feed Market Opportunity 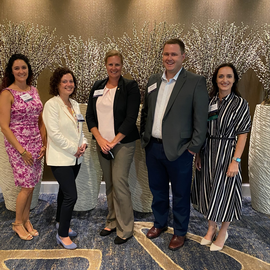 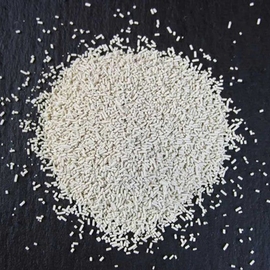